This year there were a few events I photographed. Here are some of the highlights.

Crownsville Renaissance Festival is a great place to visit. This year it started from 25th August and runs till the 21st October so you still have time to visit. There is something for everyone. There are games, varied live performances, music, artisan shops, and plenty food to suit all different tastes.

If you come in the morning, you are likely to run into the King and the royal court at the entrance. 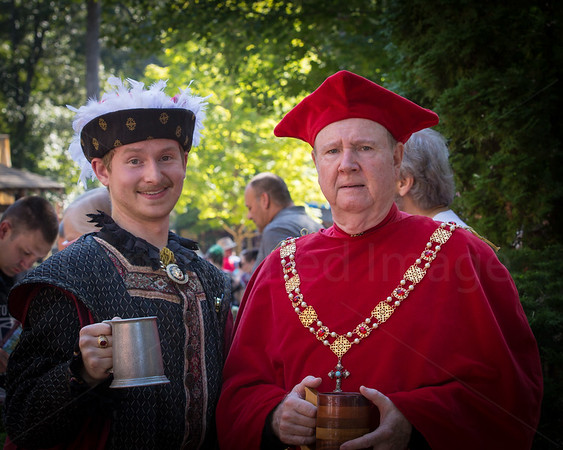 In the morning a bridge can be enchanted, just imagine your picture on this bridge with sunlight coming through the trees.

The morning is so beautiful at the festival, just walk around and find a quiet spot, not so difficult when you come early and you can just sit down, observe and rest. 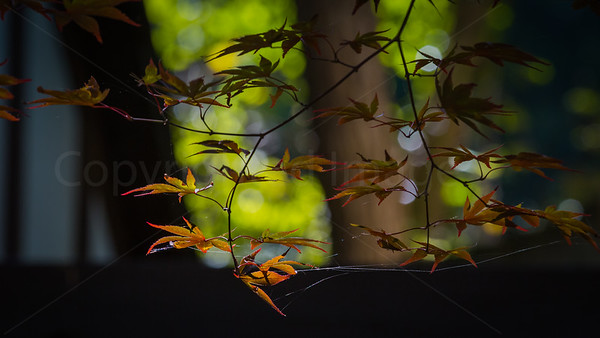 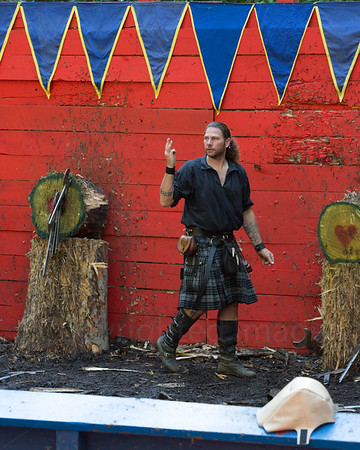 Throwing axes in the Stupid Hat Area is pretty popular. And it is not just for the fellows! If you like music, there is plenty live music, just take your pick.

Giant soap bubbles are plenty fun for everyone and you can take quite spectacular images through the bubbles. 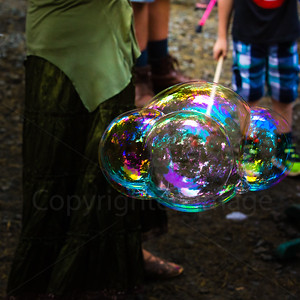 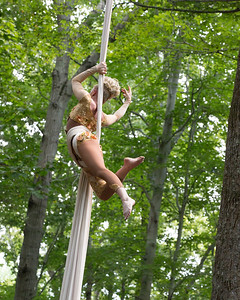 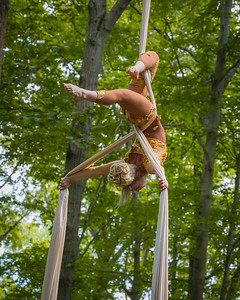 Once you have seen acrobats, plays and all the other fun, you can just sit some more and relax.

Soon after the Scottish Games I went to my first Renaissance Festival in Crownsville, Maryland. The Festival is amazing, it allows you to experience something really different from your regular everyday life. As soon as you pass through the gates you become a part of the feast in Revel Grove, a village in Oxfordshire, England. Why? Because, this year’s story line was the Royal visit by King Henry VIII and Queen Katherine of Aragon in Revel Grove. You can see the King, Queen, the royal court and foreign guests. They are definitely enjoying themselves.

The weekend of 19th and 20th of September was a Pirate weekend, and there were many pirates of all sizes, shapes and forms.

However, pirates did not completely take over. There was lots of entertainment, with The Sirens, The O’Danny Girls, Cu Dubh to name a few. And music was not the only thing you can enjoy. There were short versions of Shakespeare’s plays, acrobats, juggling, jousting and many other attractions.

Shakespeare would have been proud watching those short versions at the Globe Theater.

A lot of action and entertainment was at The Joust Arena with the Return of the Black Knight Joust. Horses and knights were all action on this hot day in a very dusty arena.

In all the excitement there were moments just worth seeing, here are a few of my favorite moments from the festival.

I enjoyed the time at the Renaissance Festival and if yo have not been to one, go and have fun!  Huzzah!